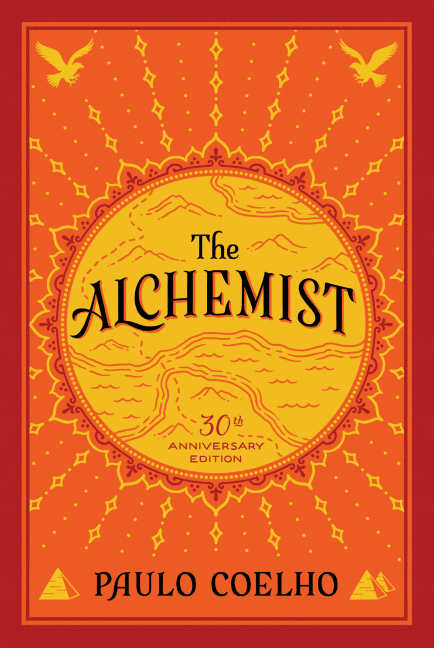 How far would you go to realize your personal legend? 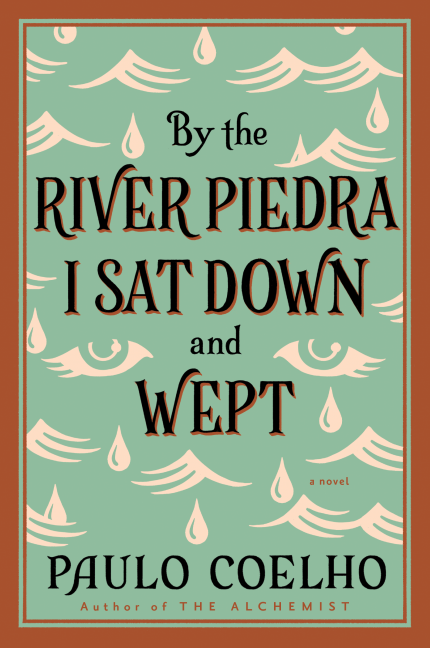 What would you sacrifice for love? 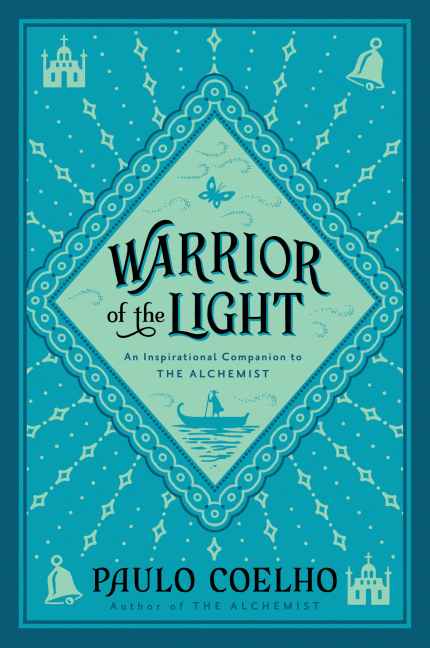 What are the words you want to live by?

Where will your next reading adventure take you? 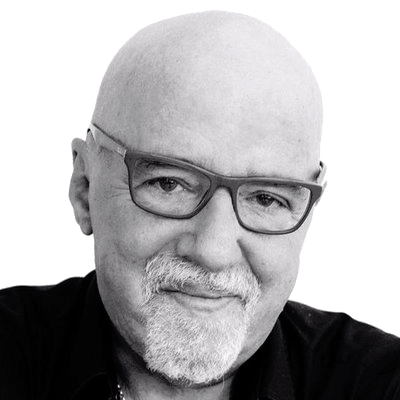 Born in Rio de Janeiro in 1947, he soon discovered his vocation for writing. He worked as a director, theater actor, songwriter and journalist. His collaboration with Brazilian composer and singer Raul Seixas gave some of the greatest classic rock songs in Brazil. In 1986, a special meeting led him to make the pilgrimage to Saint James Compostela (in Spain). The Road to Santiago was not only a common pilgrimage but a turning point in his existence. A year later, he wrote The Pilgrimage, an autobiographical novel that is considered the beginning of his career.

What Readers Are Saying

“Absolutely Incredible. I can’t find the words to describe how beautiful this story is. It captured and held my attention the entire time. Every single person should read this at least twice in their lifetime. Maybe even more.” – Kae

“This book [The Alchemist] has crossed the boundaries of books, and has taken a life of its own, creating a movement all around the globe.” – Lamski Kikita

“This is what literary fiction SHOULD be like.” – Martin Willoughby

“I have a deep love for this author. Not only do I love his writing style, I love the content of his thoughts held to words. For me, he is one of those inspirational writers like Kahlil Gabran that moves me to feel and take action on those feelings. Or… simply sit quietly and allow the inspirations to fill me and remind me of what is important in the journey of life.” – Jeanne Adwani